You have a pending withdrawal request. Would you like to cancel it?
Back

Don't know what to play? 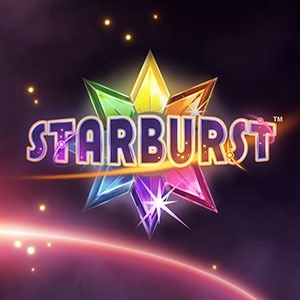 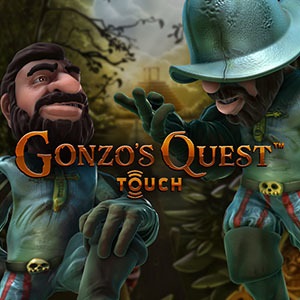 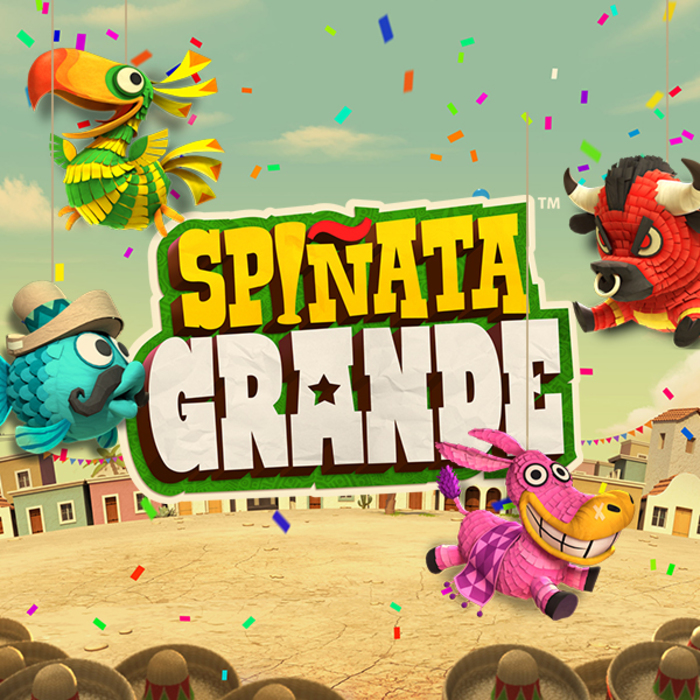 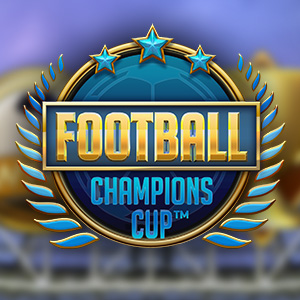 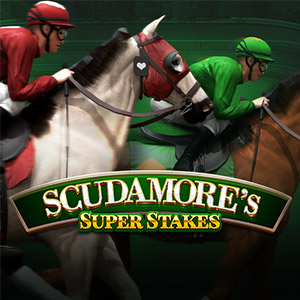 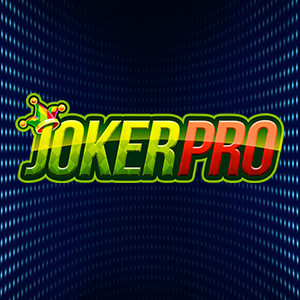 Feel the passion of Europe’s top college basketball tournament, the Euroleague. With TonyBet you can bet in dozens of different competitions, including on the Euroleague fixtures.

You can also bet on major club competitions where European teams are involved, such as the Spanish Liga Endesa or the Basketbol Super Lig of Turkey.

Why TonyBet Basketball is the best in the market to bet on the Euroleague?

Do you think you know everything about the Euroleague betting odds? Euroleague is a tournament that unites basketball enthusiasts in Europe but also betting fans around the world. It ignites rivalries and it is a tournament with a high competitive level.

Do you believe that CSKA Moscow will retain their title? Or will Anadolu Efes conquer their first Euroleague ever? Will we see Real Madrid add an 11th trophy to their collection? By betting on the Euroleague odds you might win, even if your team gets defeated!

Bet on the Euroleague with TonyBet and you will feel that you are on the sidelines of the European basketball venues, such as the WiZink Center in Madrid or the Megasport Arena in Moscow. Celebrate a triple point with double the euphoria as if you were attending the Final Four fixtures.

What are you waiting for? Bet on the competing teams for the Euroleague trophy and check who has the best odds to succeed.